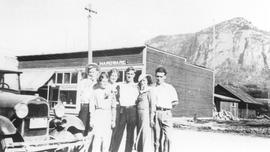 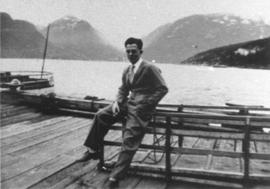 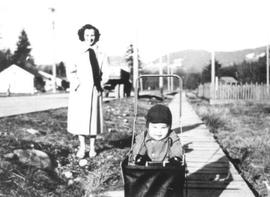 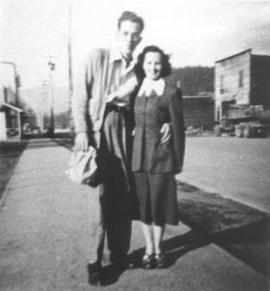 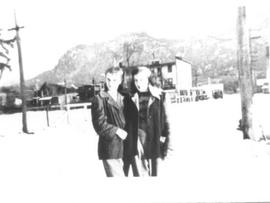 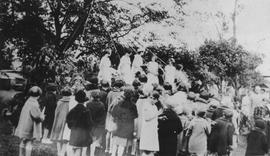 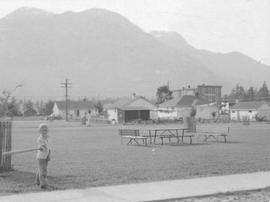 Clarke Park was named after a prominent railway man and a village chairman, G.S. Clarke (Stanley) since he was involved in all aspects of the community. 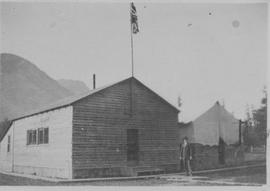 Bruce Fletcher standing in front of Lower Squamish School. The school is flying a British flag. 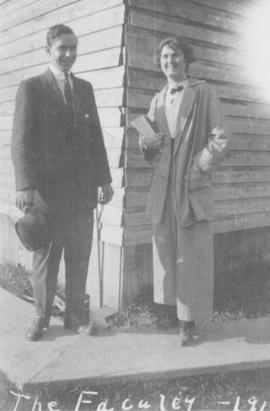 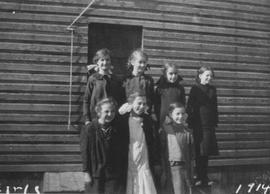 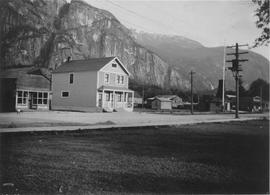 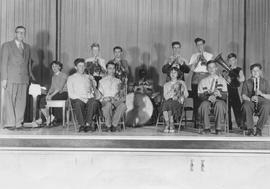 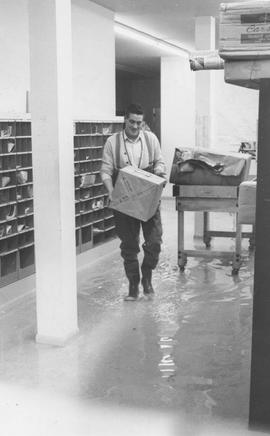 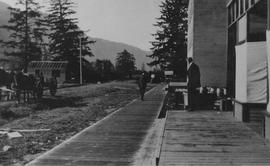 Cleveland Avenue looking south in 1914. The Newport Hotel on the far right. 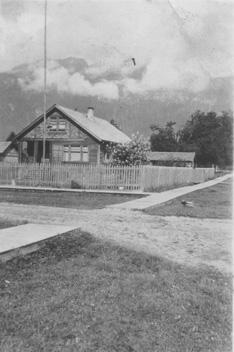 The Harry Billbright home when it was first built. It was located on 2nd Avenue in the current location of the Credit Union then moved to Stan Clarke Park and used as a Museum.

It was built in 1933 for Harry "Brownie" Brightbill, railway engineer on the "Fisherman's Special" from Squamish to Lillooet. It was constructed by Herb Dawson. The house was purchased by the District during the Mayorship of Pat Brennan. Cause for considerable disagreement in the community at the time, it may be argued that the controversy surrounding that decision has only added to any heritage value the building already had.

In June 2000, the Brightbill house was moved to the West Coast Railway Heritage Park and was one of the first exhibits to open in the new Town Square community area.

Condition: It was well maintained the Squamish Museum where it was housed was closed. There were problems with vandalism. 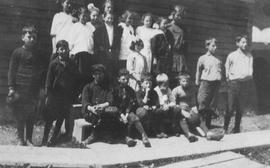 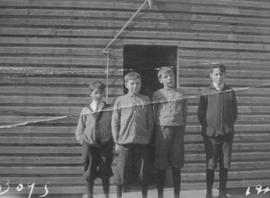 In front of Lower Squamish School - 1914 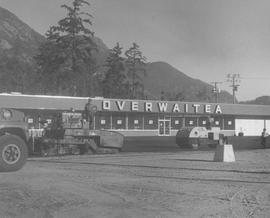 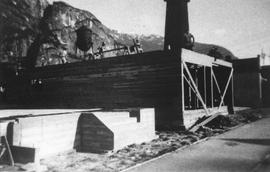 Construction of BC Tel

Construction of BC Tel on Cleveland Avenue with the Firehall in the background. Finished in 1950. 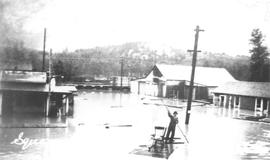 Across Cleveland Avenue from the current Chieftain Hotel. 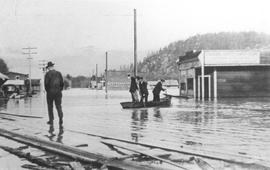 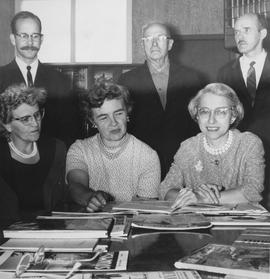 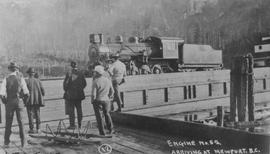 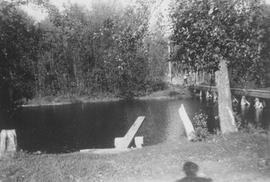 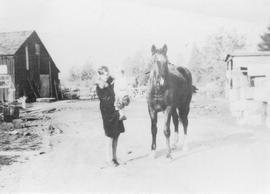 Mary Goad (nee Munro) with Juliette Munro (later DesJardins) and "Maude" on Winnipeg Street in the mid 1930s. Father Alec Munro's blacksmith shop is at left, and the horse corral is behind.