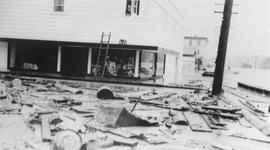 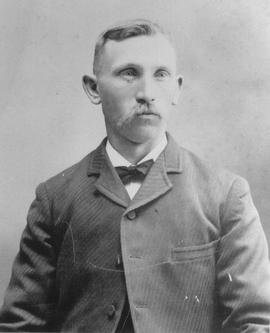 Brohm Lake and Brohm Ridge were named after pioneer William Brohm. The ridge is the northernmost of two prominent buttresses on the west face of Garibaldi Mountain.

The actual Indian spelling of Stawamus is STA-a-mus and is a variant of Squamish and means "birthplace of the winds". Pioneers often used "Stamish" instead of "Stawamus". The name refers to the Indian reserve at the mouth of the Squamish River (Reserve #24), the Stawamus River, the area drained by it and the "Chief". 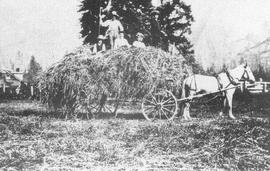 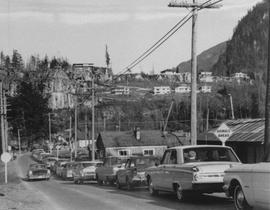 Traffic jam caused by traffic lights at Red Bridge (over Blind Channel) which had only 1 lane. Suspected to be in 1963. 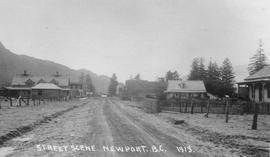 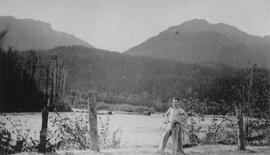 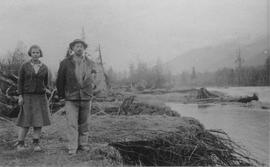 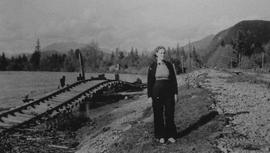 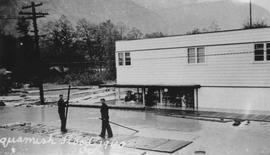 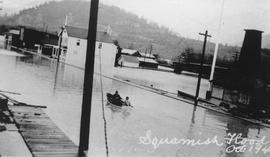 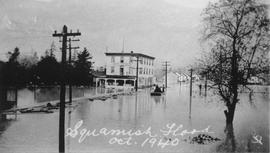 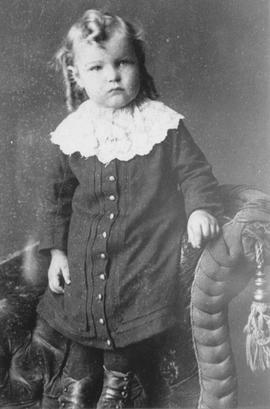 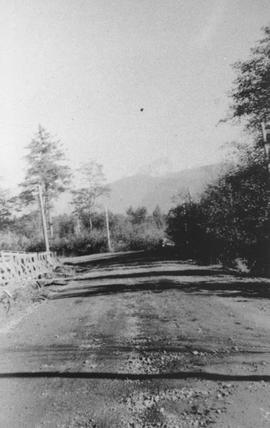 Road in downtown Squamish with a view of Mount Garibaldi 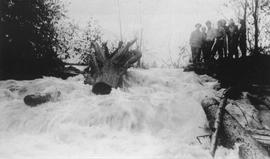 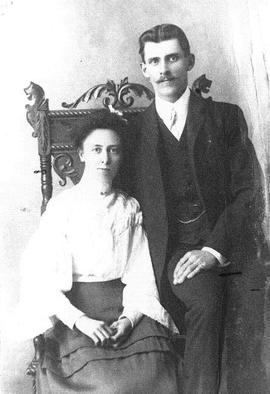 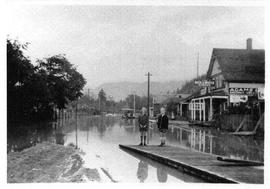 Red and White food store (Adams and Adams) during the 1940 flood. 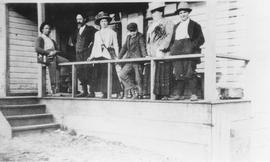 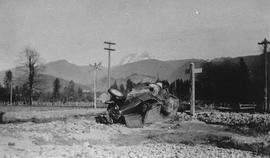 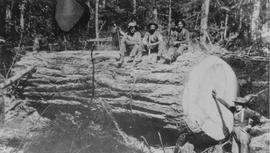 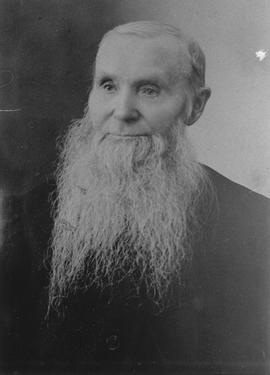