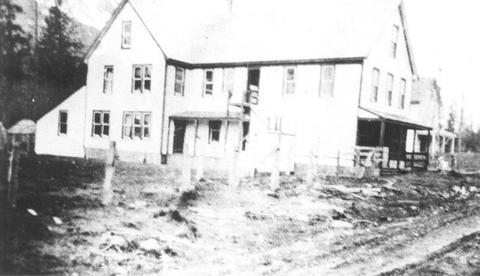 Although the appearance of the original store is difficult to see in the store's present form, the basic structure is still apparent when viewed from the back. Regardless of any alterations which have occurred, the Brackendale Store retains heritage value to the community as a long standing local landmark which has continuously provided service to the community since its early days.