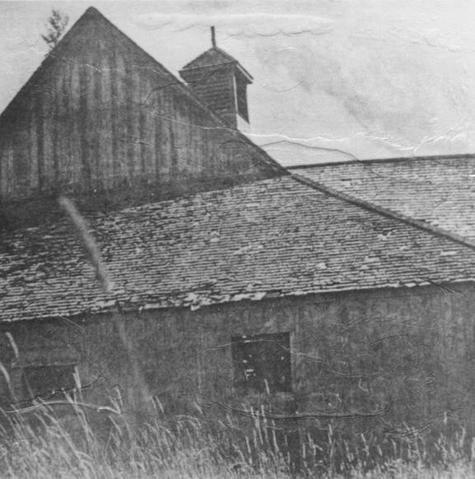 Drawing by Mrs These.