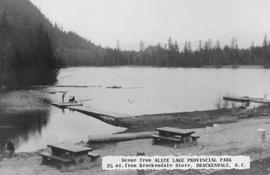 South side of Alice Lake 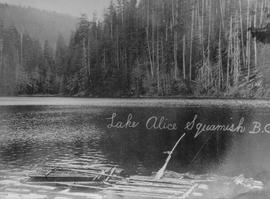 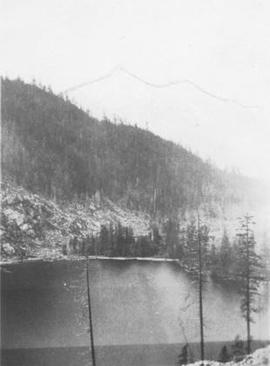 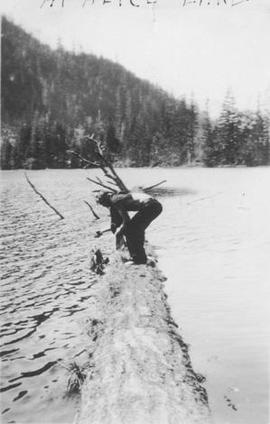 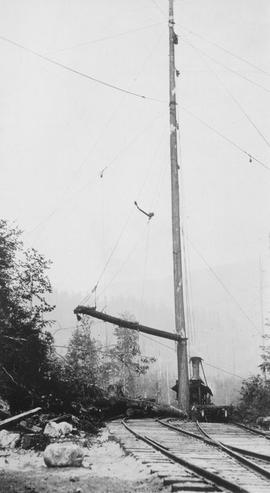